The transport trolley has found wide application in the movement of building materials and prefabricated products, finished products and other weights over short distances. Due to its versatility and ease of use, such a means of small mechanization, depending on the type, is used in warehouses and in everyday life, in workshops of industrial enterprises and on construction sites, in shops and even medical institutions. Its carrying capacity can range from one hundred kilograms to two or more tons, which allows for the transportation of a wide range of various products and materials.

Each of these varieties has a number of unique features that determine the possibility of their use for solving specific problems. 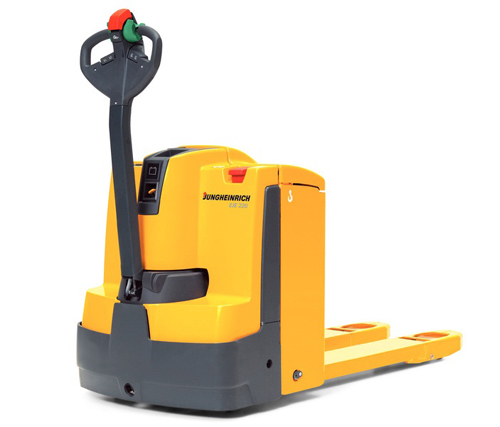 Trolleys of this class are fork-type electric transport equipment. As a rule, they are used in manufacturing plants and warehouses with a large turnover of goods. Their main feature is that they are intended for the transport of goods on pallets.

An essential element of the design of such a cart is a battery-powered, wheel-driven motor that operates on a battery. A fork device is used to lift pallets. At the same time, unlike a traditional loader, this type of transport carts do not have a place for the operator to sit down. However, some models are equipped with a folding leg on which the person operating the equipment can move. The trolley speed does not exceed five kilometers per hour, and among its advantages it is worth noting:

During operation, such devices practically do not emit noise, and the absence of exhaust emissions ensures the possibility of their use in rooms without forced ventilation. 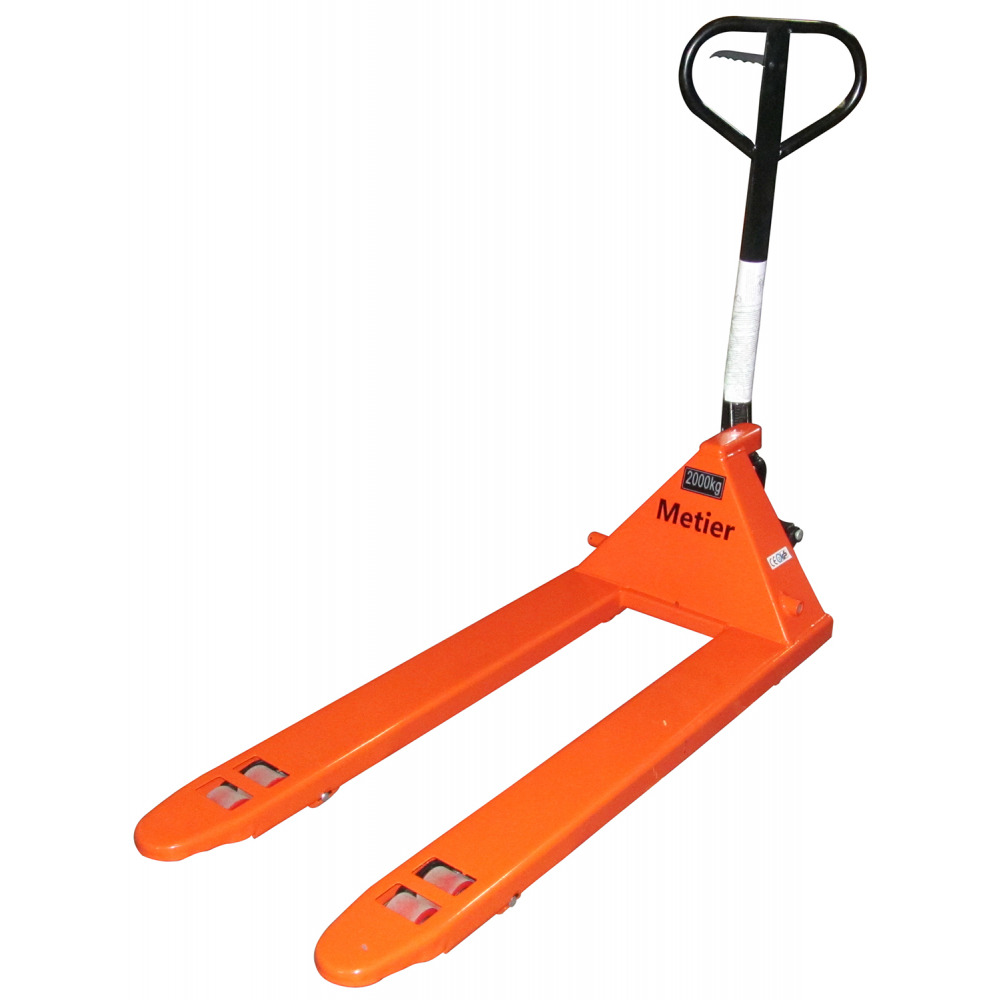 This is one of the varieties of hand pallet trucks, which, like previous devices, are designed to transport various items on pallets. Their main feature is the presence of a hydraulic drive, thanks to which the load is lifted.

Such carts are also called rockers, and their carrying capacity is up to three tons. Thanks to the small diameter wheels, they are stable and reliable.

In addition, the hydraulic transport carts are distinguished by:

complete non-volatility;
a wide range of models (on sale you can find modifications with integrated scales or even a mileage counter);
ease of management.
However, it should be noted that with a large load, several people may be required to move such a mechanized vehicle.

Important! The hoisting-and-transport trolley of hydraulic type is designed for indoor use and on areas with flat surfaces. In the presence of large potholes, such equipment can lose its stability, which can cause the load to fall.

Hand transport carts are the most affordable and therefore the most demanded in enterprises of various kinds of activity. They are suitable for moving loads weighing up to 600 kilograms and are available in a wide range of models.

Manual transport carts for the workshop and warehouse are:

Devices of the first type are the most demanded at industrial enterprises, representing a platform on four wheels and with a U-shaped control stick. They have the highest carrying capacity among all types of hand carts and are excellent for transporting various goods: from boxes to prefabricated structures.

Container transport carts in production are used in cases where it is necessary to prevent the possibility of spillage of the transported products. They are equipped with high sides and are designed to move small-sized cargo in bulk.

As for the shelf models, they are made in the form of racks on wheels, and two-wheeled modifications are represented by the widest variety of equipment. They can be of both universal type and specialized, for example, for transporting gas cylinders or bottles with water.

Attention! The durability and practicality of any trolley directly depend on the quality of the wheels used in its construction. Therefore, when choosing a product, this element must be given special attention.